Why Samiah Whitteaker used home equity to pay off debt

It was when Samiah Whitteaker was diagnosed with cancer two years ago that her credit card debt really started to metastasize.

Her position as a nurse did pay some sick leave, and her husband still had his job handling recalls at a large consumer goods company, but the household depended on her full income.

With Samiah unable to work for six months, the Whitteaker family budget sank into the red. Daily expenses like groceries went on the credit card. And then went unpaid.

It was a difficult time, but she fought through it, her positive attitude and good humor undiminished. “The cancer is in full remission, and I came back strong,” she said during a recent commute home from a 12-hour night shift. Samiah works with patients in post-operation recovery, and on some nights she helps out in the intensive care unit. She was just coming off a shift where she had to stabilize a patient who was suffering from internal bleeding after major abdominal surgery.

“This morning everyone was still living when I left, so that’s a good night for me,” she says with a laugh.

Samiah met her husband, Bill, 27 years ago, shortly after college, and they married seven years later. At first she worked evening shifts, from 3 p.m. to 11 p.m., and he was able to take time off during the week to allow them to spend a good amount of time together. But then she switched to the 12-hour overnight shift at Englewood Hospital, to which she commutes an hour and a half each way from their home in rural New Jersey to Englewood, just across the Hudson river from Manhattan

During the week, she’ll often only see her husband when they pass each other on the highway, when she’s coming home and he’s heading off to work. “That’s why we have such a great marriage,” she jokes. “We don’t have time to fight.” They have two kids, a son Liam, 17, a high school senior, and a daughter, Grace, 16, a sophomore. After Samiah wakes up in the afternoon she picks up the kids from school to spend time with them until she has to leave for work.

Weekends are better for spending time with family. Samiah and Bill train martial arts together, and on Sundays, they run the kids ministry at a nearby church.

With the cancer in full remission, she resumed her full-time work at the hospital, as well as her side job providing home hospice care to a quadriplegic who lives in their neighborhood. But the credit card debt stayed stubbornly high, and the interest rates made paying it off seem impossible. With Liam about to head off to college, Samiah feared what would happen once tuition bills started rolling in.

When the Figure mailer arrived she was unsure whether to look past her instinct that it was just another junk mailing. They had substantial equity in the home they had bought ten years ago, but she remembered her terrible experience at her bank, where she went through a four-month procession of paperwork to get a home equity loan, only to get denied in the end.

Ultimately the need for a financial solution won out. “Here I am in a big hole,” she thought, so she decided “why not? Let’s give it a shot.”

“I couldn’t believe the process,” she says, recalling what happened next as she completed the Figure HELOC process. “I had the money within a week.” She promptly paid off all her credit cards. “It was an amazing feeling, and a total life saver.”

Her favorite part of the process was the e-notary, and she was also excited to see her credit rating jump up after the credit card debt cleared. “It’s in the 800s now,” she says. “It’s never been that high before.”

With newfound financial stability, Samiah is planning Liam’s transition to college. He’s going to Montclair State, where he will play football and is considering majoring in business. The college savings account that she opened for the kids when they were born will cover books and tuition, and she hopes her higher credit score will help them get a better rate on their student loans. She will miss her son but is proud of him and takes comfort in the fact that she still has two years with Grace before the nest is empty.

By now it’s 9 a.m. and time for bed, so she can wake up in the afternoon and do it all over again. She loves her job, but she admits she sometimes daydreams about a different career. “Sometimes I wish I could just go to a bunch of meetings, like the ones Bill complains about,” she says. “Just to get away from it all.” 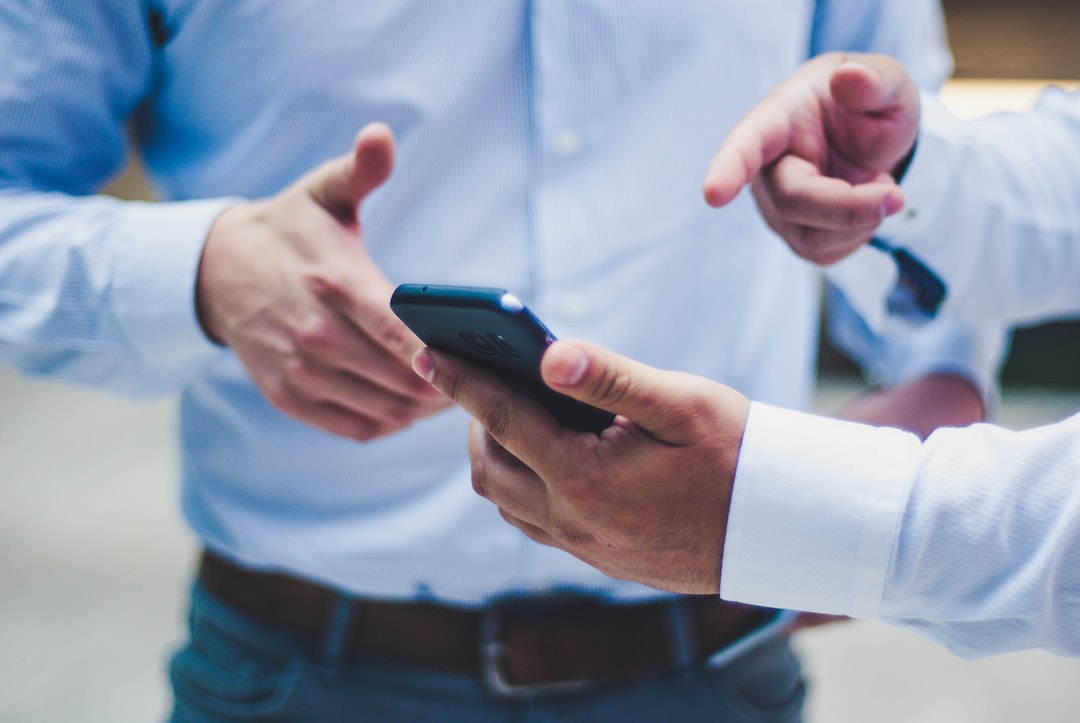